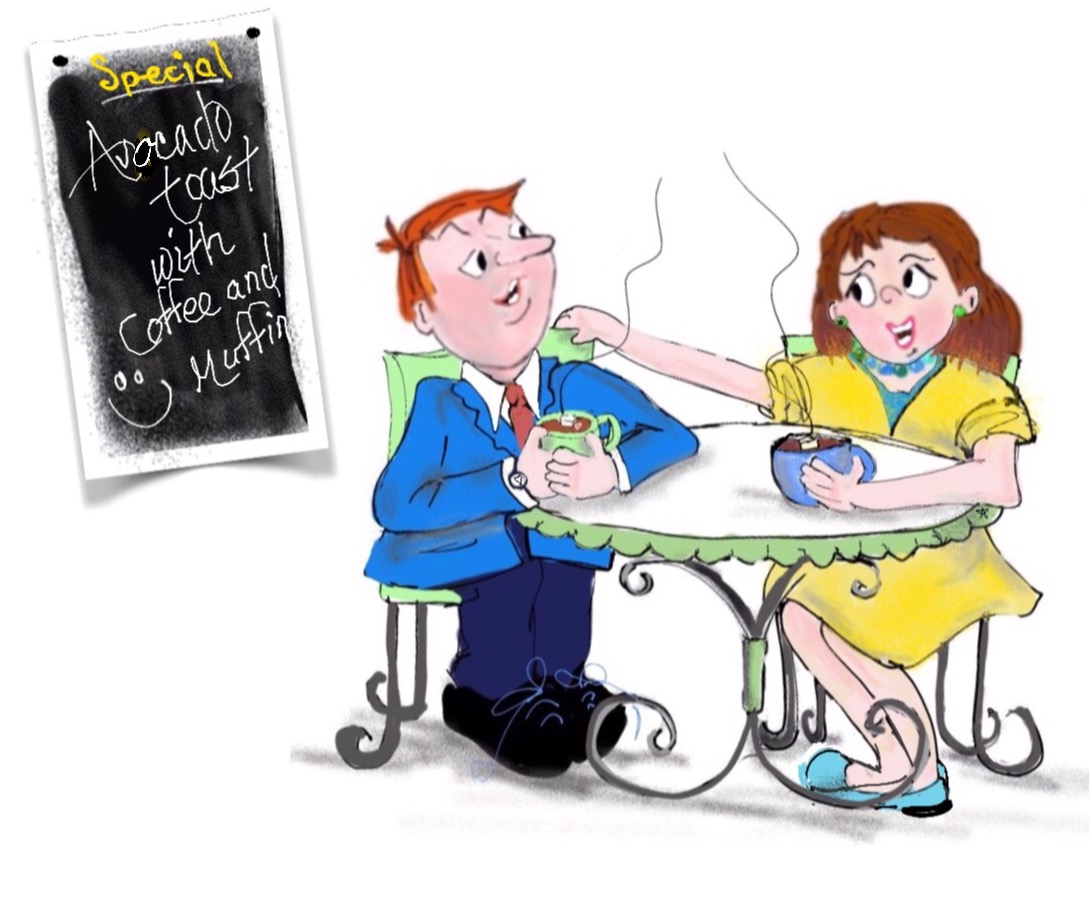 Benji and the Beautiful Blessings is about a primary school teacher who is a real misery.  No one wants to be in his class even if he does get good results.  He is best friends with SoBS who makes him think that he is entitled to everything and everyone else is a waste of space. Things change when Belle arrives at the school as a new teacher and to Benji’s great surprise takes an interest in him and then introduces him to the Beautiful Blessings.  This turns out to be transformative.

Benji and the Beautiful Blessings is about two related issues for young people. One is entitlement – the idea that they should have the best of everything and it is their right to do so. The other is gratitude –being aware of and thankful for all the good things in their lives – even the little ones – and the difference this can make.

Entitlement: some children come from homes where they are loved very much but where there are few boundaries or expectations for positive social behaviour. Parents give in to their every demand so they learn to believe they are entitled to everything. They are never asked to go out of their way for other people so grow up with low empathy. They are not asked to contribute much at home so when they become young adults they tend to be reluctant to do their share or be generous with either their time or their money. They may have few real friends because they have learnt to see themselves as better than everyone else and no-one wants to spend time with a superior smart-arse!  They are often bad-tempered and don’t think twice about bullying other people. The negative voice in this story is SoBs. She settled into Benji’s thinking very early on when he was a toddler. No-one introduced Benji to positive inner voices so she became a permanent visitor commenting on just about everything that happened to him. As Benji grew up she became a powerful force for determining how he sees the world.

She makes him dissatisfied with what he has, suggesting he compares himself to those who have more and feel resentful, she prods him to think that other people are after things rather than just wanting to be friendly so he is suspicious and distrusting. She tells him that he is better than them and entitled to more. Even though the Misery Maker hovers over him at times, Benji has never realised just how much this attitude is making him stressed and miserable. The positive voice in this story is the beautiful Blessings. Her message is simple – that there is much to be thankful for, and being aware of this changes everything. Belle, a new teacher colleague, introduces Blessings to Benji and it is her recommendation that makes him sit up and take notice.  There are also two other positive voices that make an occasional appearance – ZIP, who sees the best in everything and the best in everyone, and Common Sense, who is interested in facts rather than imagining the worst or jumping to conclusions.